This is a list of websites I occassionally read.

​Stratechery - On the business, strategy, and impact of technology by Ben Thompson

​LessWrong - More precisely, LessWrong 2.0, is a collection of long-form insights into a variety of concepts including rationality, ethics, technology, effective altruism etc.

​Visual Capitalist - The infographics are very appealing and informative.

​Wait But Why - Psychology, philosophy, and a zillion things wrapped in humor.

​Metaculus - A community of people making predictions about the future with some nice discussions around reasoning under uncertainty.

​The Pudding - is a digital publication that explains ideas debated in culture with visual essays.

​Ben Thompson - In-depth articles by on analysis of the strategy and business side of technology and media, and the impact of technology on society

​Fred Wilson - Writes some insightful content on a broad spectrum of topics.

​Seth Godin - Mainly known for his bestselling work on marketing, the blog has nice tid bits.

​Terence Tao - The math prodigy also has some career advice.

​Patrick Collison - Co-Founder of Stripe with some great writing.

​Andrew Gelman - Probably the most prominent Bayesian (and its critic) with takes on plenty of topics. Guest authors occasionally. 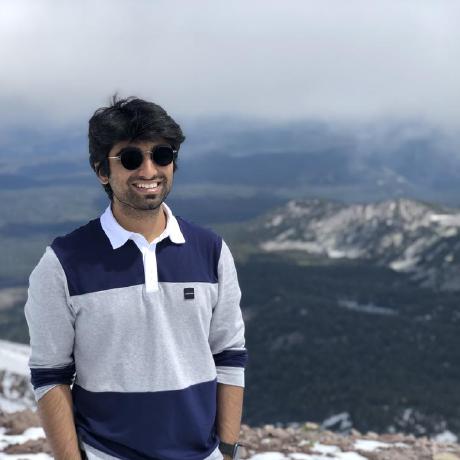